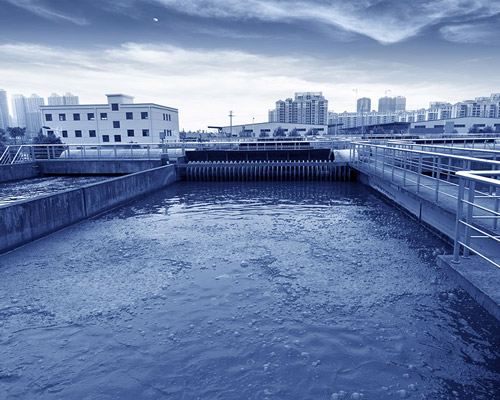 The end of Nov 2018 saw the National Green Tribunal (NGT) impose fines on the Chief Secretary of Delhi and Delhi Jal Board for not implementing a plan for the use of treated water from sewage treatment plants. In the same order, the NGT has directed all the Indian States and Union Territories to prepare plans for the usage of Sewage Treated Water (STW). It further directed a timeline of three months for these plans to be submitted to the Central Pollution Control Board (CPCB). CPCB in turn was directed to submit a compliance report to the NGT by April 2019.

While this is a move in the right direction, one must take into consideration what these plans could entail, given that the existing scenario of sewage treatment is not very encouraging. As per a CPCB report of 2015, India currently processes only one third of its sewage, estimated at 62,000 MLD in urban areas, where much of this treated sewage is callously let out into the rivers and other water bodies. Thus, preparing and executing the reuse plans in letter and spirit is a daunting order for the State Governments and the respective Urban Local Bodies (ULBs). We understand that a plan for sustainable reuse of treated water needs to adopt a few basic principles:

1. Appropriate pricing of water to reduce consumption and concomitant sewage generation: India’s municipal water tariffs are amongst the lowest in the world. Correct pricing would imply that freshwater is used sparingly, with decentralized sewage treatment plants providing treated water for non-potable purposes.

2. Planning for safety: A ready available outlet for use of STW are the public parks and playgrounds, also carrying the highest public health risk with respect to such usage. Most of India’s treatment plants rely on basic activated sludge process or basic primary & secondary treatment, which would not meet the bar for safe reuse in public places with a very high possibility of human contact. ULBs need to be made accountable for water quality at the point of reuse and not just at the point of treatment.

3. Long-term partnerships with bulk buyers: An issue that often crops up in usage of STW is the lack of pipeline infrastructure from the treatment plants to points of reuse. The cost of laying new pipelines can jeopardize the entire reuse project. An approach can be that Government departments like Railways, industrial development corporations or bus depots need to work in partnership with the ULBs to offer bulk offtake sources like large industrial areas, power plants, stadiums or parks. The RCF plant in Mumbai is a good example where treated water is conveyed through a dedicated pipeline to a large captive user under a long-term agreement.

5. Agricultural uses: While large cities can find uses in industrial or urban uses, small and medium scale towns would have limited options at hand other than groundwater recharge or agriculture. Treated sewage conveyed in pipelines to farm areas can be managed by farmer groups or cooperatives for use in farmland. The treated water would however need close monitoring to ensure that crops do not get contaminated.

6. Last but not the least, public awareness campaigns as part of the State Governments’ reuse plans need to focus on the fact that treated sewage per se is not good or bad. It is the quality of treated sewage that makes it appropriate for a given end-use.

The NGT’s recent order should ultimately encourage holistic water and wastewater planning in all urban areas, where active reuse of sewage treated water is considered for all possible uses. It is possible to create and execute a plan where even the last drop is reused

A vision for waste management in India

The water case for renewable energy